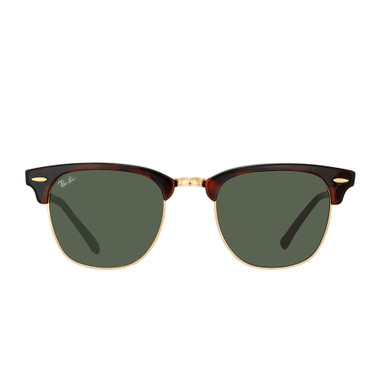 The Ray-Ban Clubmaster is the quintessential timeless classic. Released in 1986, the Ray-Ban Clubmaster was a reinterpretation of the browline glasses that were so popular throughout the 1950s and is now enjoying a successful revival. The Clubmaster, characterized by the thicker upper border lends its wearers a retro vintage style.

The Ray-Ban Clubmaster has already achieved legendary status, having played the main role on the faces of famous actors such as Matt Damon, Tom Hanks, Michael Douglas, Denzel Washington and Kevin Costner, in films such as The Talented Mr. Ripley, Catch Me If You Can, Falling Down, Malcolm X and JFK.

The Clubmaster is a unisex model and can be worn by men and women alike.

Copyright 2021 Condemned to Be Free.
All Rights Reserved.