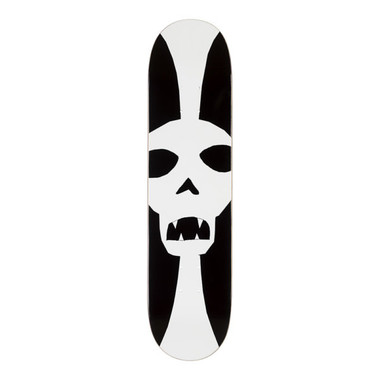 The name Andy Hope 1930 acts more as a label rather a name – a gateway that allows the artists to travel in different directions freely. The name Andy Hope is a blending of Andy Warhol and Dorian Hope, while 1930 represents an exciting year with a new form of illustration through comic books and the introduction of super heroes. This choice in name intentionally represents Andy Hope’s entire body of work: stylistic clashes, distinct yet interwoven times and worlds, and plays on identities. The artist’s persona, much like his art, remains an enigma that plays along the outer border of his audience’s conception of reality.

Andy Hope 1930 (born Andreas Hofer) is a German artist who uses imagery from comic books, film noir, and forms of early Minimalism to make works that careen from the grotesque to the intimate and restrained.

Since 1998, most of his work has been signed "Andy Hope 1930" (although at that time the artist was still named Andreas Hofer). Hope's subject matter encompasses superheroes, dinosaurs, devils, spaceships and historical villains. He sometimes paints over the top of already painted canvases, sometimes allowing parts of the earlier picture to remain visible.